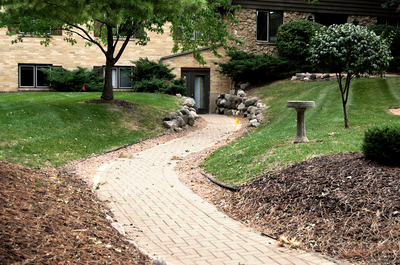 From Neo-Punk to Americana Bluegrass, Scarlett is a group that encompasses a myriad of influences into their music. Made up of Scarlett Nevin and four other female musicians, the group was formed in early 2003. Reaching venues such as CBGB?s and the Republican National Convention, Scarlett?s experiences are even more unpredictable than their music. Deemed to be ?raw? and ?majestic? by NYU?s Washington Square, Scarlett just released their fourth album entitled ?The Letter?. 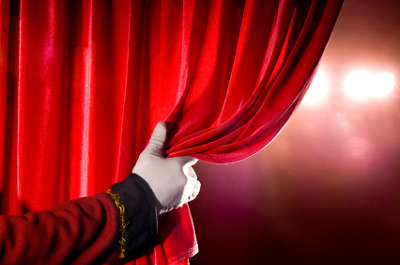 On their fourth album, "The Letter" sends Scarlett in a new musical direction. By combining elements of every conceivable style of music, Scarlett has created their next masterpiece that is sure to go down in history as their breakthrough album.